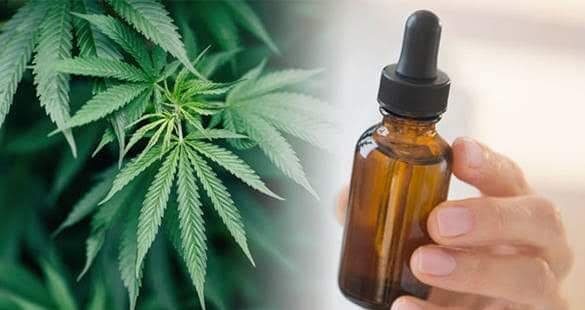 Why CBD oil Has Lasting Affects

WHY CBD OIL HAS A LASTING AFFECT

CBD activates the receptors of the endocannabinoid system. Interestingly, this system was discovered by scientists when they were studying the effects of CBD on the body. They found that we have receptor cells scattered throughout the body whose function is to respond to the stimuli produced by cannabinoids. But, the most surprising thing is that this substance, a kind of endogenous cannabidiol, is produced naturally.
The human body has a specific system of receptors distributed throughout the body to assimilate cannabinoids, both those that it produces and those that are acquired externally, as happens when we ingest CBD oil. Its relaxing effects derive from the fact that it influences the production of serotonin, a substance involved in mood. CBD is also involved in the generation of cells in the hypothalamus, a part of the brain closely linked to reducing anxiety. In all these data, the efficacy of cannabidiol as an agent that promotes relaxation is supported.

Manitous were also considered important in vision quests and the search for one’s life purpose. In modern times, science recognizes this energy as the energy that flows through all things. It is the forces the hold the universe together and in a state of balance.

As a medium, I understand the connection we all have to energy. We all have the ability to tap into it. Depending on our intention we can then call upon or channel that energy to affect things in our own lives in positive ways with beneficial outcomes.